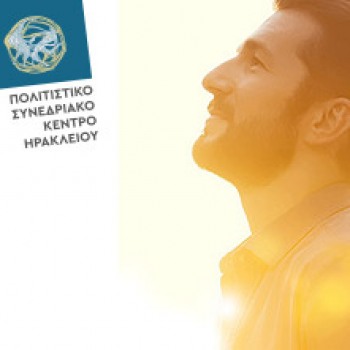 Circle |Greek performers
Having as a starting point his first album, named Life is beautiful, with the award-winning Italian composer Nicola Piovani and in artistic curation of the beloved lyricist Lina Nikolakopoulou, the charismatic singer Thodoris Voutsikakis dives into the endless waters of the Mediterranean music and entices us into a bright and attractive journey, presenting for the first time to the audience, songs from diverse genres of the world music scene that move him, together with selections by his personal artistic path. 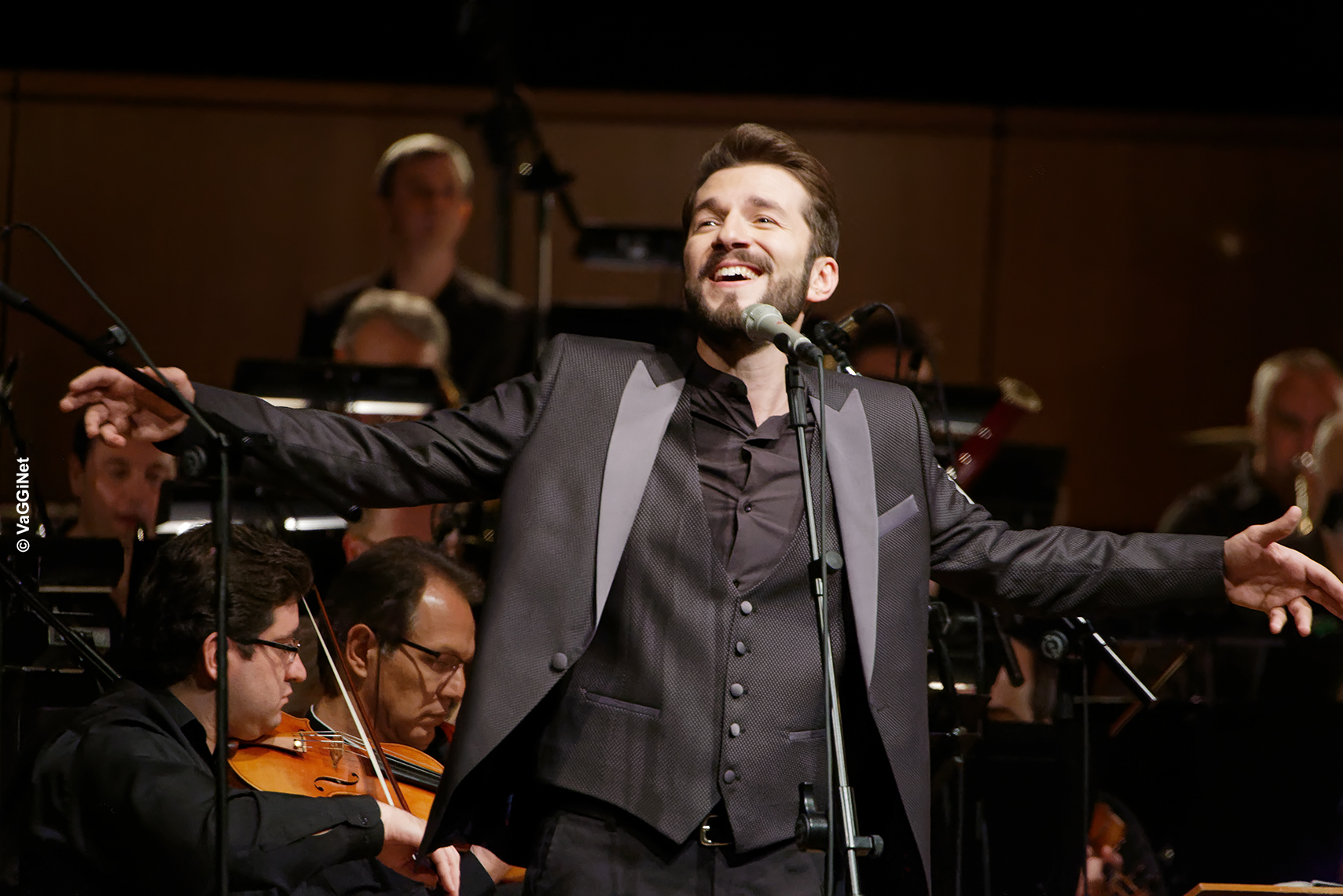 Thodoris Voutsikakis is the most prominent singer of his generation, the one of younger performers of Greek music. Every performance he delivers, receives overwhelming comments by the public and praising reviews by the critics. The remarkable achievements at his career, important collaborations with distinguished artists and enviable invitations by the most emblematic organizations and theatres of Greece, in such a short period, prove that he has come to this very competitive field of art, music, to stay for many years in it and to draw his own path. His Greek origins, his family's multi-cultural background, his love for the movies and the many-faceted studies on singing, musical theatre but also law, has shaped his artistic vision. Motivated by the versatile Mediterranean mosaic he is surrounded by, Thodoris Voutsikakis never stops evolving his musical identity.