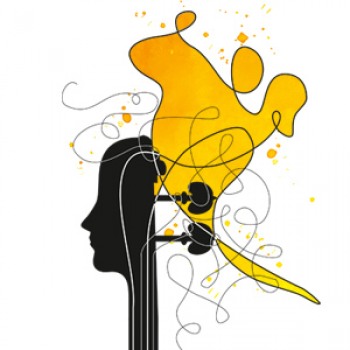 This program highlights the musical interferences between people. The gypsies, being nomadic people, especially the gypsy musicians, transmitted cultural influences from one people to another over long distances.
At the same time, the gypsy musicians brought influences from their own culture but also assimilated elements from the cultures of the people where they lived.
On the other hand, tango was also born from an amalgam of different cultures, such as Spanish dances, Italian songs, Africa rhythms, Creole folk traditions, Jewish sentimentality, and the French violin school.
At one point these two cultures met, which caused new currents and interesting musical styles. 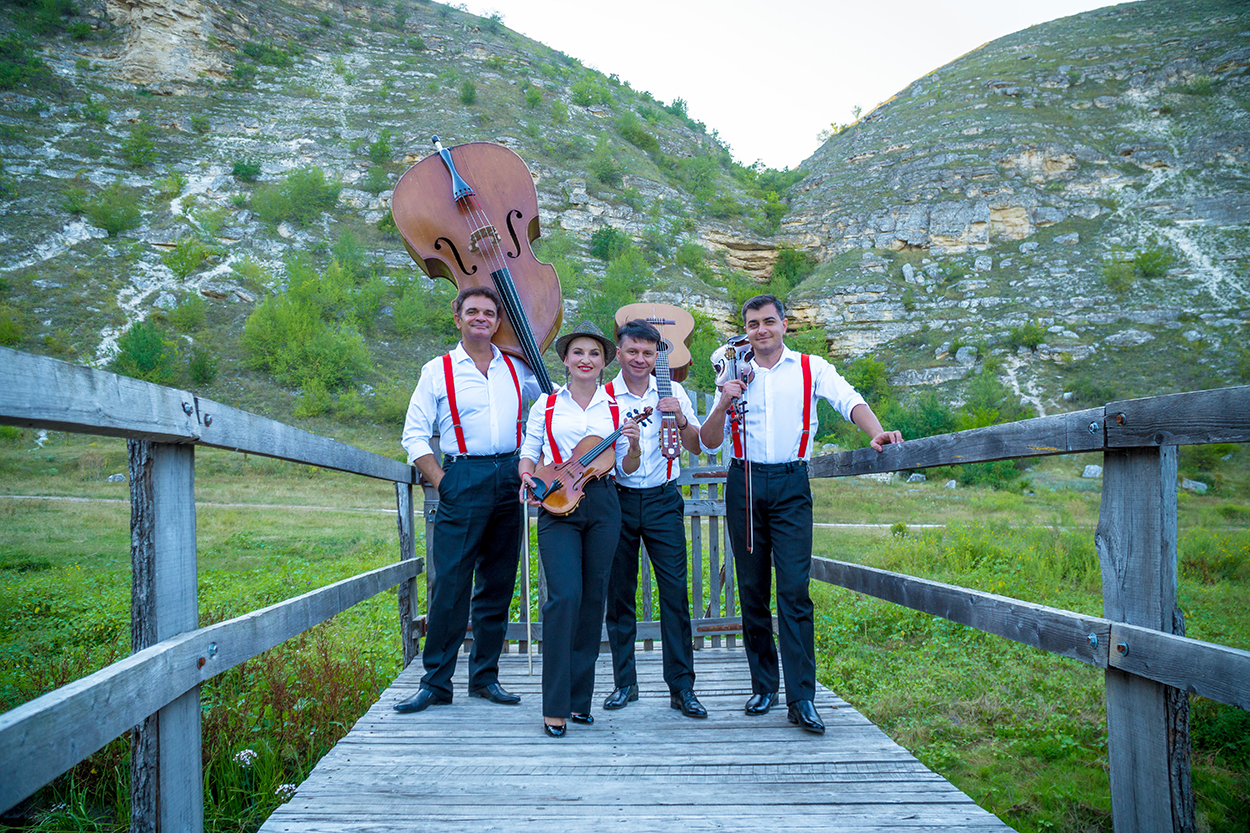 Select Strings Quartet was formed in 2005, as a classical quartet (two violins, viola, and cello). The ensemble had a very intense activity, gaining a solid experience through its presence at multiple important meetings and receptions.
In 2017, the form of the quartet has changed radically. The viola was replaced by the guitar, and the cello by the contrabass. At the same time, the repertoire of Select Strings Quartet evolved, focusing on musical works in Gypsy, Klezmer, Latin styles, amd with multiple influences from other musical currents such as oriental music or jazz.
In this composition, Select Strings Quartet held multiple concerts and recitals on stages in the country, including the Grand Hall of the National Philharmonic in Chișinău, in the palaces of culture in the main cities of Moldova, as well as successful tours in Switzerland, Romania, Cyprus, and Ukraine.
All members of the quartet represent with dignity and honor the National Philharmonic of Moldova, being part of the Philharmonic Symphony Orchestra, in which, the director and guitarist of Quartet Mihail Agafiţa, is the artistic director and conductor.
Hailed as "one of Europe's most talented young conductors", in twenty-five years Mihail Agafița has conducted over 750 symphonic concerts, operas, and ballet performances with ensembles from Romania, the Republic of Moldova, Spain, Finland, the United States, Italy, Russia, Poland, Czech Republic, Ukraine, and Belarus; as well as concerts in Germany, Denmark, Greece, Switzerland, and Portugal.
Since 2004, he had held the position of Permanent Conductor at the National Philharmonic of the Republic of Moldova, where, in 2013, he was appointed to the prestigious position of Principal Conductor and Artistic Director of the Symphony Orchestra.
Between 2009-2013, he held the position of Permanent Conductor of the "Transylvania" State Philharmonic in Cluj, Romania.
Mihail Agafita has participated in several prestigious international music festivals throughout Europe, where his performances were met with great enthusiasm by the public and media alike. His impressive repertoire encompasses works of different genres and styles ranging from Baroque to contemporary music, including several world premieres.
The collaboration with the Moscow Philharmonic Orchestra as well as the appearance at the "George Enescu" International Music Festival with the "Transilvania" Cluj Philharmonic (Bucharest, 2011) represents special moments of his career. Also remarkable was his idea to include performances within the Republic of Moldova in the "George Enescu" Festival program. Among his other significant realizations worth mentioning are his collaborations with the "George Enescu" Philharmonic, The Romanian National Radio Symphony Orchestra, and the RTV Slovenia Symphony Orchestra from Ljubljana.
The other members of Select Strings Quartet are the first violin, Viorica Agafița, concertmaster of the Symphony Orchestra of The National Philharmonic of Moldova, second violin, Vasile Prepeliță and contrabass, Efim Pînzar, both musicians in the Symphony Orchestra of The National Philharmonic of Moldova.