A typical musical approach
Contemporary Japanese composers in an intercultural dialogue with traditional and techno music, motion pictures and Zen.

The sound of Today, the Music of tomorrow.

And thus poetically, fueling a sensitivity to resonances, to silence, to contrasting nuances, to the contradicting relationship of East and West that Japanese artists mirror each other, in an infinite kaleidoscope of reciprocal influences.

The videos and the texts, included in the piano recital, have been selected, edited and narrated by Eleni Moustaira (Attiki Cultural Society).

Contemporary Japanese composers – Works for piano
The influences, the concept, the inner thoughts for the composed pieces are projected in the simultaneous projections.

Film Music, arranged for solo pianο
The piano music is followed by the film excerpts. 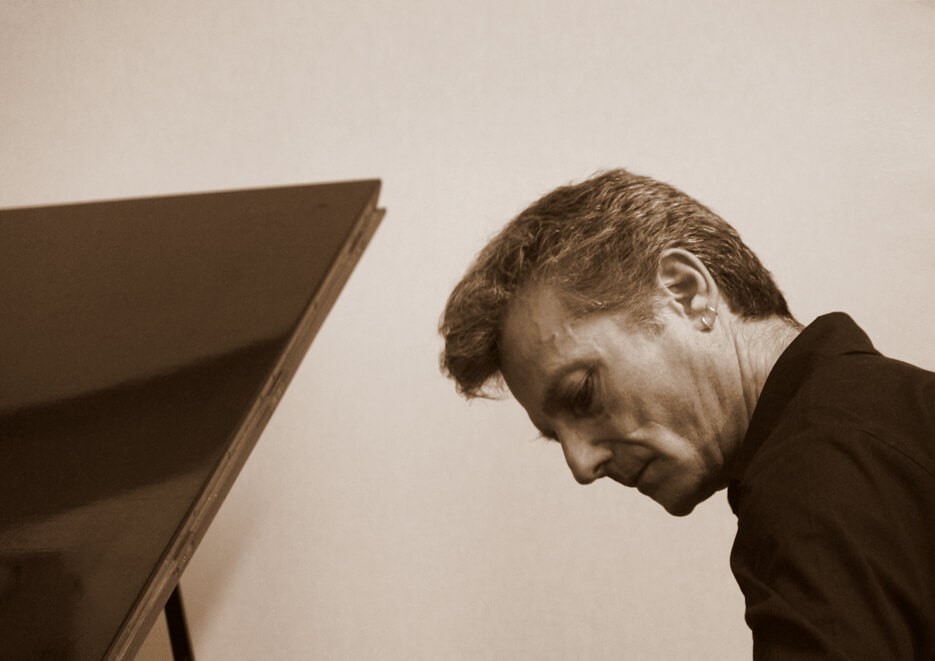 Born in Athens, he won a scholarship to study at the National Conservatory of Athens, Piano Department, wherefrom he graduated with Honors and a Special Distinction Award for his exceptional talent. He studied with the Russian pianist Lev Vlasenko and György Sándor in Salzburg Mozarteum, Austria.
He has performed as a soloist with the Budapest Symphony Orchestra, as well as the Sofia Philharmonic and the Georges Enescu Philharmonic. He has also performed to critical acclaim in solo recitals as well as in chamber music concerts in Athens and abroad.  He is currently teaching at the Orfeo Conservatory, the Moraitis School and the American College in Psychiko, Greece.
Musical critics describe his piano playing as “…daring and fascinating…”.