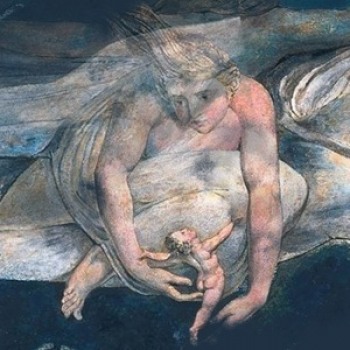 Romance and Passion: two key-notions, the very essence of which could unlock the performers’ interpretation, bridging over the 19th to the 20th century. Two dominant musical instruments - the violin and the piano - are brought together in a concert full of music miniatures, travelling the listener from Greece to Argentina, from Russia to Spain. Melodies of exceptional beauty praising love and sharing emotions and images, come to a musical dialogue with the finesse of the Valse, the urge of the Hungarian Dances and the fire of the Argentinian tango. 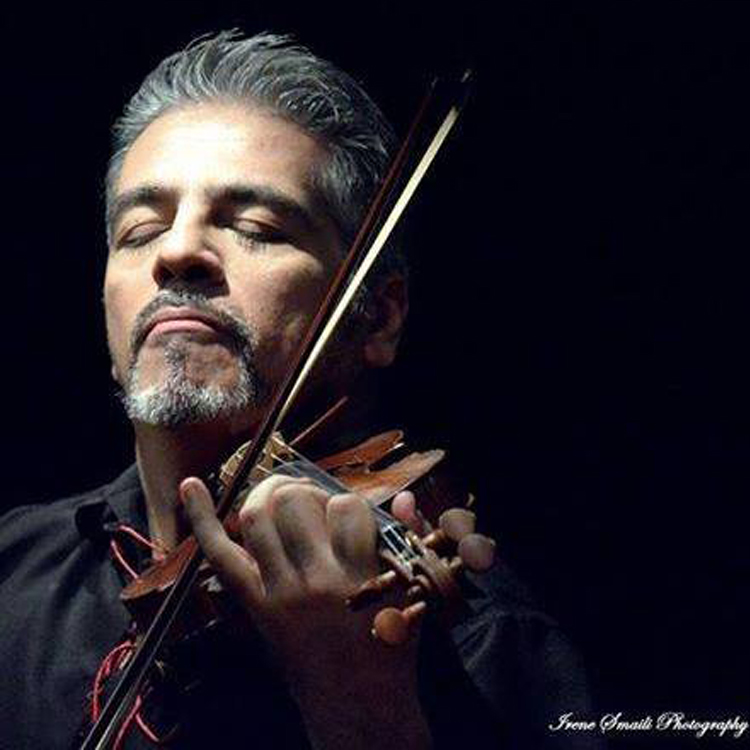 Jannis Georgiadis was born in Athens, Greece. He grew up in a musical family and developed his gift from an early age. He started his studies at the Athens Conservatory, under Tatsis Apostolidis and also attended violin masterclasses with Sandor Vegh at the “Mozarteum” in Salzburg, Austria. During his teenage years he represented Greece in the European Union Youth Orchestra for two consecutive years giving concerts under the button of Claudio Abbado, Daniel Baremboim and Sir Georg Solti.

He was awarded his Diploma from the Athens Conservatory and after having received scholarships from the Alexandros Onassis Foundation and the Austrian Government, he continued his studies with the distinguished professor Franz Samohyl at the Vienna University of Music and Performing Arts, attaining Highest Distinction.

In 2000 he founded the “Feminarte Chamber Orchestra” and as its artistic director and conductor he collaborated with many Greek and foreign soloists, focusing his attention on unconventional and innovative repertoire. Since 2006 he is the Concertmaster at the City of Athens Symphony Orchestra.

He plays on a Francesco Gobetti violin made in 1721. 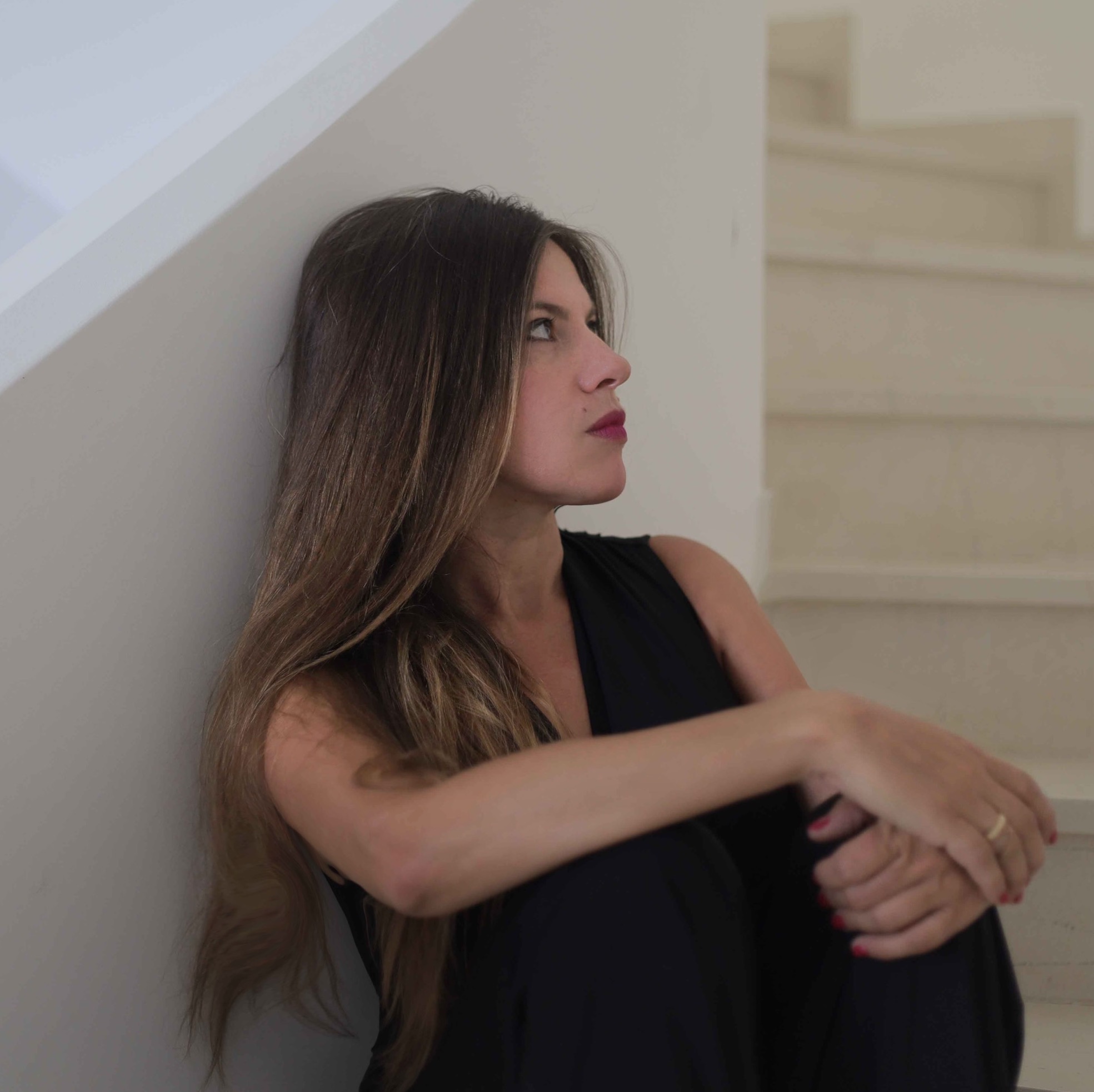 «The very talented Lefki Karpodini constitutes one more link to the long chain of important female pianists of our country.

«Her interpretations divest the works from unnecessary exaggerations and decorations and they offer to the audience the bare emotion which pours out from them pure, direct, intense. They throw to the music a black and white light, which creates intense shadows and they present the works of music like pieces of sculpture.»

Greek pianist Lefki Karpodini has given concerts in most European countries, in Canada, Israel, Russia, USA, Barbados, as well as major festivals such as the following: Schleswig Holstein (Rising Stars Series), Mecklenburg Vorpommern, Dresdner Musikfestspiele, Banff, Cully Classique, Musique Printaniere a Beaucaire, Brighton, Cheltenham, Symi, Heraklion Piano Festival, Aegean and Paxos and in major music halls such as the Wigmore Hall, the Purcell Room, the Bolivar Hall, the St. Martin-in-the-fields, the St. John’s Smith Square, the Meistersaal, the ZKM, the Rolston Hall and others. She has collaborated with various orchestras and ensembles, including the Ensemble Modern, the Pan-European Orchestra, the Guildhall Symphony Orchestra and the Athens Symphony Orchestra.

A passionate chamber musician, Lefki Karpodini has been a member of Berlin-based piano trios Trio Fibonacci and Trioskop and she has collaborated with distinguished musicians in Greece and abroad. In 2013 she started collaborating with pianist Michael Brownlee Walker, with whom they have appeared in piano duo concerts, receiving enthusiastic reviews both from the Press and the audience. She is a member of the newly formed lamda ensemble.

Lefki Karpodini graduated with distinction from Athens Conservatoire (Piano Diploma) at the age of 19 and continued her studies (BMus, PGDip, MMus) in London’s Guildhall School of Music and Drama with a Greek State Scholarship (I.K.Y.) She has received First Prize at the “Filon” Music Competition in Greece, First Prize at the Schubert Competition (Gsmd, London) and the “Sir Henry Richardson Award” (MBF, London). She has also received scholarships to study with Maria João Pires in Belgais Centre in Portugal and at the IEMA (International Ensemble Modern Academy) in Frankfurt. Additionally, she has participated in piano masterclasses by well-known musicians such as Murray Perahia, Angela Hewitt, Graham Johnson, Leon Fleischer and others.

She has recorded for the BBC3, the Philarmonia Orchestra, the Greek Radio and for the Deutscher Musikrat in collaboration with Ensemble Modern for a CD release celebrating the 25 years since the ensemble’s founding. Collaborations with composers include recordings and premieres of works by Jens Joneleit, Dai Fujikura, Christina Athinodorou, Dimitris Andrikopoulos, Anastazios, Dario Boente and others.

Apart from her performing career, she is a dedicated piano pedagogue and lately she has also been involved with composing, especially of piano works for the various learning stages. Her music has been presented in Greek Radio3. In January 2019 she wrote music for the theatre play “Let’s save the show” written and directed by Vassilis Raissis. Lefki Karpodini is regularly invited to teach in international piano masterclasses in the U.K. Lefki Karpodini holds a teaching position at the Athens Conservatoire.