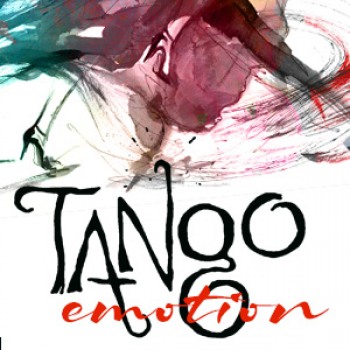 Tango Emotion is a performance focusing on the magic of Argentine tango: love, passion, the sorrow of the abandonment and the serenity of a caring embrace are some of the elements balanced thematically on stage.

Walking and balancing, movement and music, emotion and tension within an ardent embrace following the rhythm of the most passionate music and dance genre, the Argentine tango. Οlé!

El dia que me quieras (The day you loved me)

Se dice de mi (It is said about me) 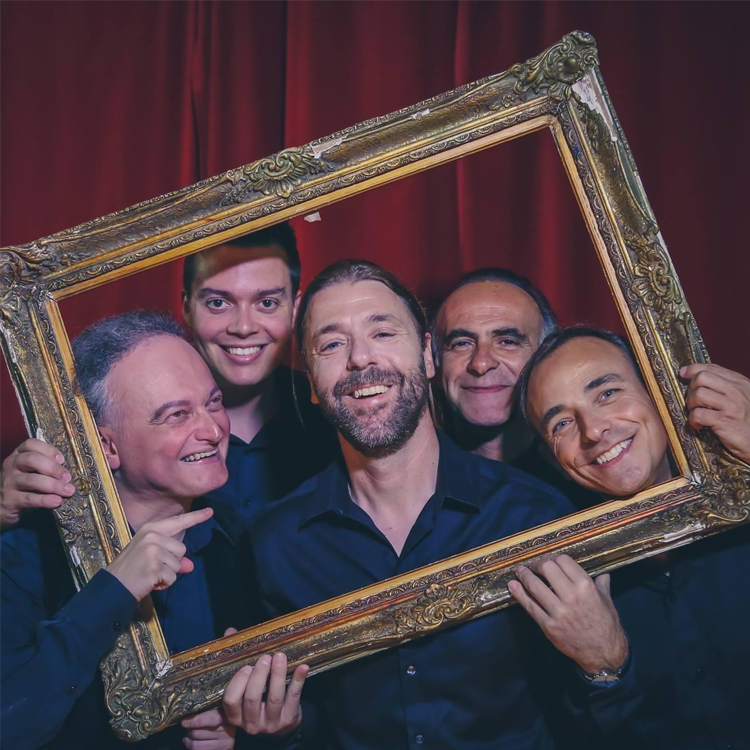 The Quinteto TANGartO is a musical ensemble focusing on the performance of the core aesthetics of the Argentine tangos. Having had followed a remarkable artistic career since 1996, the ensemble chooses the places of appearances, theatres and concert halls, presenting to the audience impressive performances! Having a fairly large, wide repertoire and great dynamics, the Quinteto TANartO which seeks to interpret the original works and not their adaptations. The unique sound of the bandoneon… The way the musicians perform, electrify the atmosphere and emotionally charge every sensitive listener, transmitting the passion and eroticism of this particular music genre!

The Quinteto TANGartO seeks in its interpretations is not limited to the technique required to perform the works of Argentine tango, but the ensemble rather aims to the authentic sound and the genuine feeling contained in this unique kind of Argentine musical expression. What characterizes the sound of the instrumental ensemble is the strong personality and the soul... Performing the first successful concert in April 1996, the Quinteto TANGartO invaded the artistic events of Athens and Greece, starting a series of exquisite appearances to many concert and theatrical hall, receiving remarkable critical reviews. 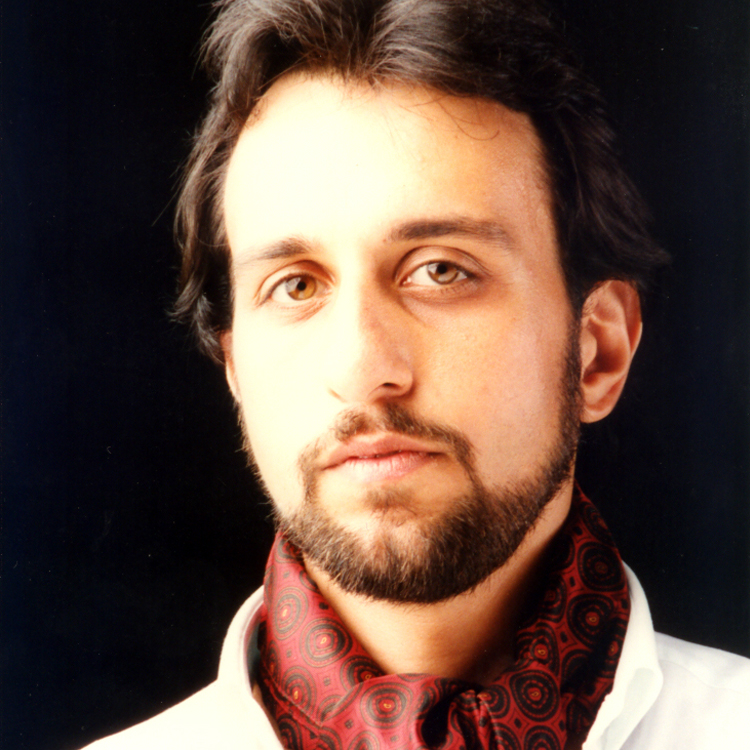 Antonis Koroneos is an American-Greek operatic Lirico Leggero Tenor particularly well known for his roles in Bel Canto repertoire. He has been highly praised for his velvet light lyric instrument, his ability to perform difficult passages of fioritura, the agility of his voice, its plethora of vocal colors, his prominent upper register, his polished vocal technique, the musical refinement elegance and beauty of his tone. He is considered to be

among the most important Tenors of the Bel Canto operatic repertoire that of Rossini, Bellini, Donizetti, Mozart.

Antonis was born in New York City USA; started his musical studies at the very early age of eight and in 1988 obtained his piano Diploma. He began his singing studies in 1989 in Athens Greece with George Zervanos, Marina Krilovic and Kostas Paskalis.

In 1996, completed successfully his melodrama degree under the guidance of Kostas Paskalis. He continued his studies in Greece with Fragiskos Voutsinos and in 1998 left to Italy to follow private lessons with William Matteuzzi. Antonis has attended various masterclasses with Regina Resnik. In 1996 made his Opera debut at

Katerina Skouteli was born and raised in Athens, Greece. She started studying ballet and modern dance at the age of five years old. Later on she studied Latin dances, whereas she working as an tango Argentino dancer since 2003. Since 2003 Katerina Skouteli has participated in seminar and several masterclasses on Argentine tango in Greece, several European countries and Argentina given by award-winning Argentine dancer and teachers. So far her dancing career as a professional dancer and teacher of tango Argentino, highlights Katerina’s dynamic and prominent tango dancers in Greece. She has participated in numerous dance competitions, such as the Tango Acropolis Dance Competition, the Mediterranean  and Eastern-Europe Dance Competition in which she was qualified with her dance partner to the semi-finals (Dance category: Tango Escenario). Alongside with the competitional side of her dancing career, Katerina Skouteli has participated in numerous dance shows all over Greece, including tv shows and also the Tango X Piazzolla dance performance at the Odeon of Herodes Atticus in Athens, performing with the internationally renowned tango Argentino dancer, Mora Godoy.

Alongside with her professional career as a dancer and a teacher, Katerina Skouteli is also an organizer of workshops and events all around tango. 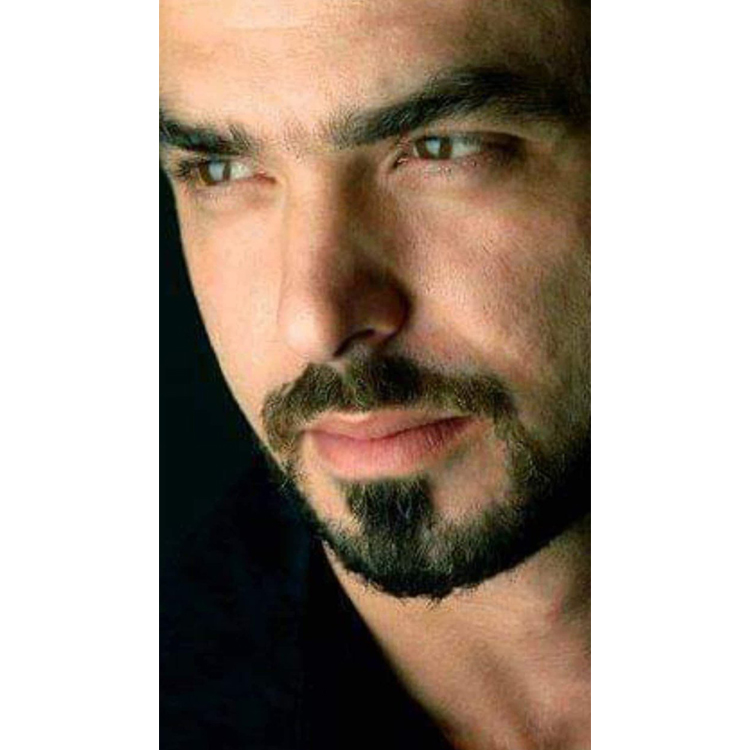 Michalis Souvleris was born in 1975 in Konitsa of Ioannina, Greece and he was raised in Athens. He has been dancing since childhood, starting with Greek traditional dances, and later with Latin, hip-hop and eventually with the Argentine tango, with which he fell in love with. He has attended several tango seminars and masterclasses, featuring the best traditional and new generation of tango teachers from Argentina. Michalis Souvleris has developed his own, individual style of dancing, while always keeping the traditional tango as part of his dancing technique and style.

He has performed in several shows in Greece, one of which was presented at the Herodium Ancient Theatre in Athens and other famous theatres n Greece and abroad, and also in famous milongas in Buenos Aires (like Milonguita, Salon Caning and Villa Malcom). He is teaching the Argentine tango since 2006. As an Argentine tango teacher, Michalis Souvleris has taught numerous tango seminars in Europe and in Middle East (Italy, France, Lebanon, Qatar, et.al.). He is the choreographer of many theatrical performances and he has also taught at the Kostas Arzoglou School of Drama in Athens. Today, Michalis Souvleris teaches Argentine tango at one of the biggest tango schools of Europe, the TangoFix School in Athens, Greece.