Selected excerpts of the oeuvre of Greek women writers and poets dated from the Greek Nation Revolution (1821) to our days are accompanied by music works for piano written by women composers of the Romantic Era: a tribute to the International Women’s Day addressed by actress Sophia Dermitzaki and pianist Lily Daka.

The two artists perform a continuous flow of works, a never-interrupted, curious amalgam consisted of selected broods of writing by women writers which enriched Greek logos and literature, while looking in retrospect the contemporary history of Greece and the woman’s social status within the Greek society.

The projection of the performance is accompanied by a synchronized written rendering of the texts (subtitling).

Rika Deligiannaki: The Mirror of the North | Collection of works for solo piano «The Glass Pomegranate», No. 9 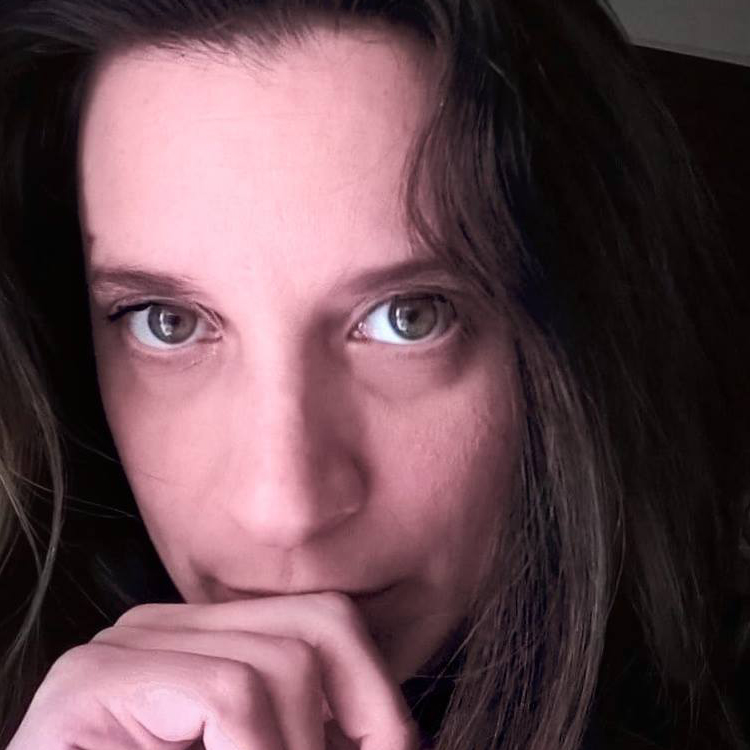 Sophia Dermitzaki has graduated from the Athens Conservatoire Drama School, holding an Honors Degree, as well as from the Molecular Microbiology Department, University of Surrey, UK. During 2002-2005, she took part in the acting seminars of the Actor’s Studio method, taught by Andreas Manolikakis. She has participated in the following theatrical performances, either as an actress or as a director:

“Stefanos Sachlikis: The stars that are countless was in a hurry to count” (Dir. Giannis Anastasakis)

“The Woman of Patra” by Giorgos Chronas (Dir. Panos Ioannidis)

“My mother said I never should” by Charlotte Keatly (direction)

”Letters to a German friend” by Albert Camus (direction-acting)

“The bus” by Stanislav Stratiev (direction)

“Boy with a suitcase” by Mike Kenny (Dir. Kostas Metaxakis)

“The missing ones: An interesting life” by Vassilis Katsikonouris (direction - acting)

“An attempt at Medea” (direction)

“Knife to the bone” by Kostas Mourselas (Dir. Yiorgos Markopoulos)

“From the crypt to the light with three cupric dimes” by E.C.Gonatas (Dir. Giannis Anastasakis)

She has also participated in the following films: “Eternal Kyparissia” (Dir. Zafiris Haitidis), “Shoulder for rent” (Dir. Dimitris Emmanuelidis), “Yes, I’m crying” (Dir. Nikos Trahanas). She is one of the founding members of the artistic group “THESI” (Theatrical Company of Heraklion) and of the group “Stravaganti Nuovi”. 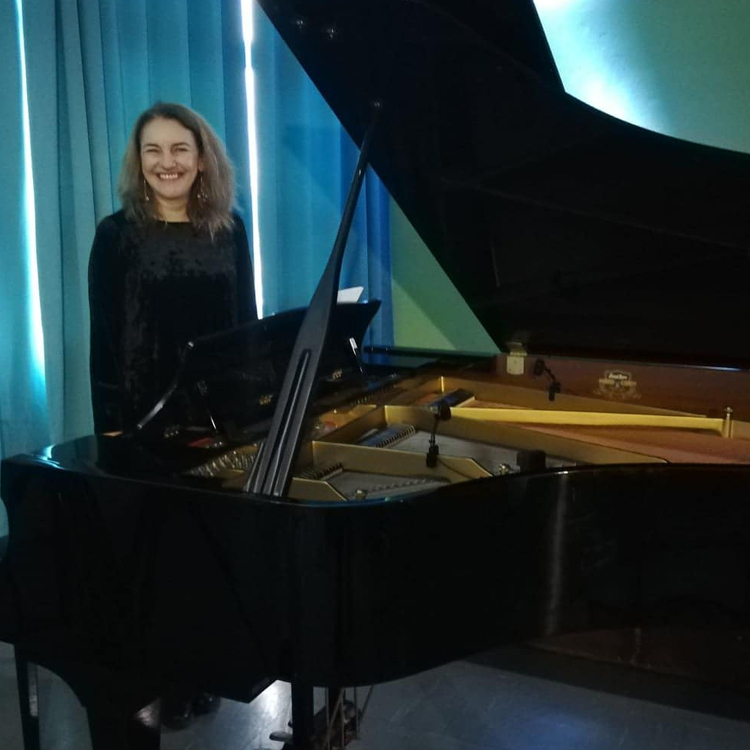 Lily Daka was born in Heraklion. She began her studies in piano in her hometown (Rika Deligiannaki) and obtained her soloist diploma in Athens from the Athenaeum Conservatoire (Dora Bakopoulos). Lily Daka enriched her studies in Paris, attending master classes with Marie-Christine Calvet, Levente Kente, Dalton Baldwin (Paris, Centre International de Piano, Nice International Summer Academy). She gave numerous concerts in Europe (France, Austria, Germany), as well as in Crete, Athens and many other cities and islands of Greece. She appeared in the festivals of Heraklion, Simi, Patras and Nicosia. She is primarily interested in chamber music and song accompaniment.